61174875
Handout photograph shows Saadi Gaddafi, the son of Muammar Gaddafi, in the prison of Tripoli, Libya, on March 6, 2014. Niger has extradited Muammar Gaddafi s son Saadi Gaddafi, who fled as his father s regime crumbled in 2011 and was under house arrest in the desert West African nation ever since. Saadi Gaddafi arrived early on Thursday March 6, 2014 at the Tripoli airport and was transferred to a prison in the capital, Thursday, 6th March 2014. Picture by imago / i-Images
UK ONLY 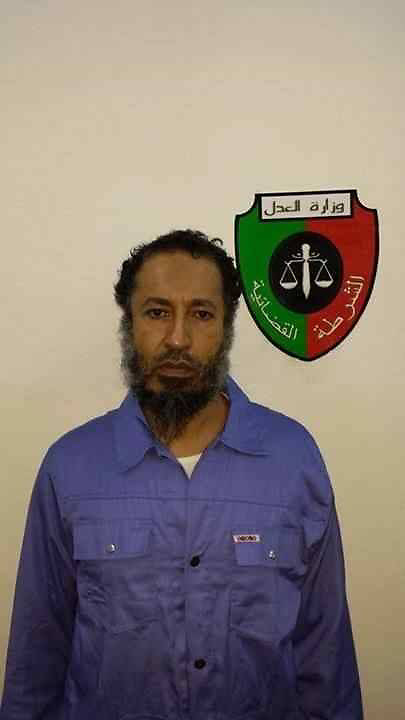